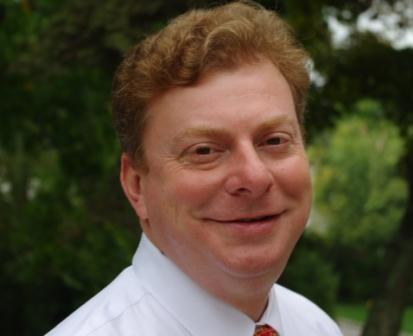 Greg Soldatenko, is a co-founder and the General Manager of East West Math LLC. He is in charge of the day-to-day operations of the Company. Greg’s focus is on successful implementations of Singapore Math in public, private and charter schools. He develops complete customized solutions for schools, which consist of Singapore Math resources and professional development to support successful adoptions. Greg manages ongoing professional development projects that include visits to districts, schools and classrooms to ensure satisfaction of administration, teachers and parents. He delivered successful presentations to members of many Boards of Education, Curriculum Administrators, Math Committees and PTAs in North East United States. Greg organized the launch of the 1st joined Singapore Math & Lesson Study Institute in the United States in August 2013, which became an annual tradition in New York. He regularly participates in many national and regional NCTM conferences and other tradeshows. Greg’s experience with Singapore Math began when his daughter was transitioned to this curriculum in the fourth grade in Scarsdale Public Schools in New York ten years ago. His experience is particularly valuable to administrators and parents who are new to Singapore Math. Greg organized many parent nights and successfully run after-school math clubs in a few public districts.

Greg graduated with an MS in Curriculum Development and Instructional Technology from University at Albany, SUNY.

Prior to co-founding East West Math LLC, Greg conducted technical research and traded proprietary equity accounts with several firms on Wall Street; conducted research on financial markets, intellectual property and anti-trust matters at NERA, a Marsh & McLennan Company; worked as a teaching assistant at Queens College. After coming to the United States, Greg graduated with a BA, cum laude, with a double major in Accounting and Economics from Queens College. He is a recipient of accounting, economics and Italian departments honor awards.  Greg also graduated with a BA in Education/Elementary Education from Teachers’ College in Moldavia. He taught Chess as part of the district-wide implementation of the game in the elementary and middle public schools in Kishinev, where he was a junior chess champion.